Video
Presentations
Other
Pledges for pollinators

A new EU Deal for Pollinators

Day 1: Highlights of the day

Opening session of the expert consultation workshop on agriculture and pollinators

Policy conference (I): Evolution of the honey production and International Market and Honey Fraud

Non-invasive monitoring initiatives: A digital tool for beekeeping by BeeKing

Bee Political: High quality environment for pollinators. Improving the protection of pollinators in the risk assessment for pesticides 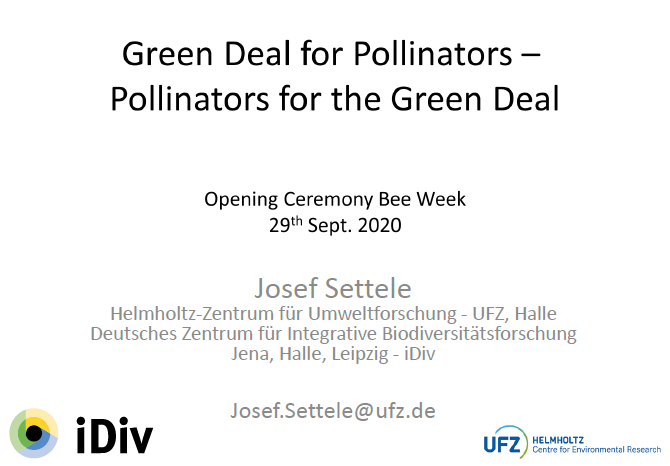 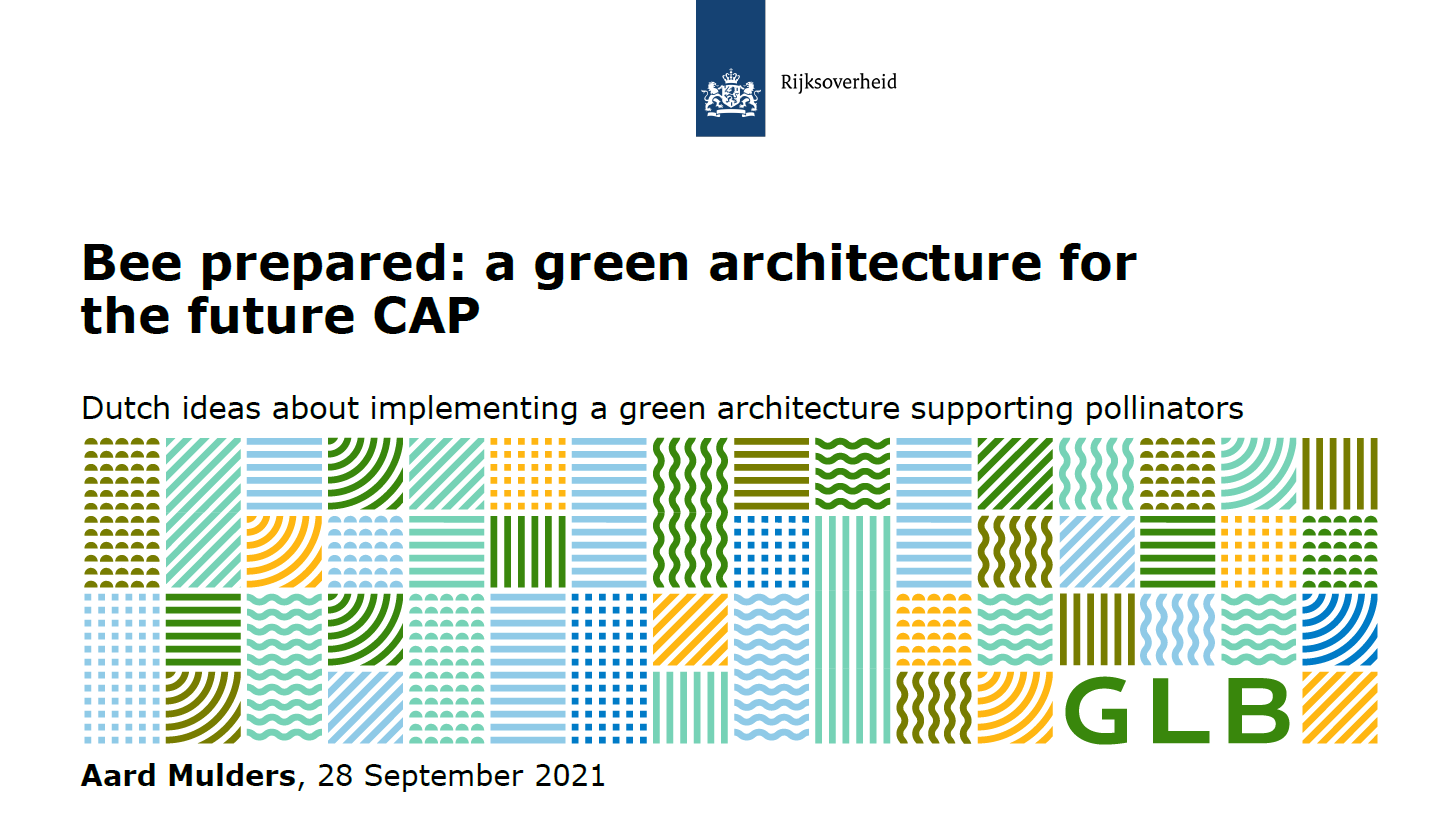 EU actions for pollinators in agricultural landscapes: Bee prepared: a green architecture for the future CAP 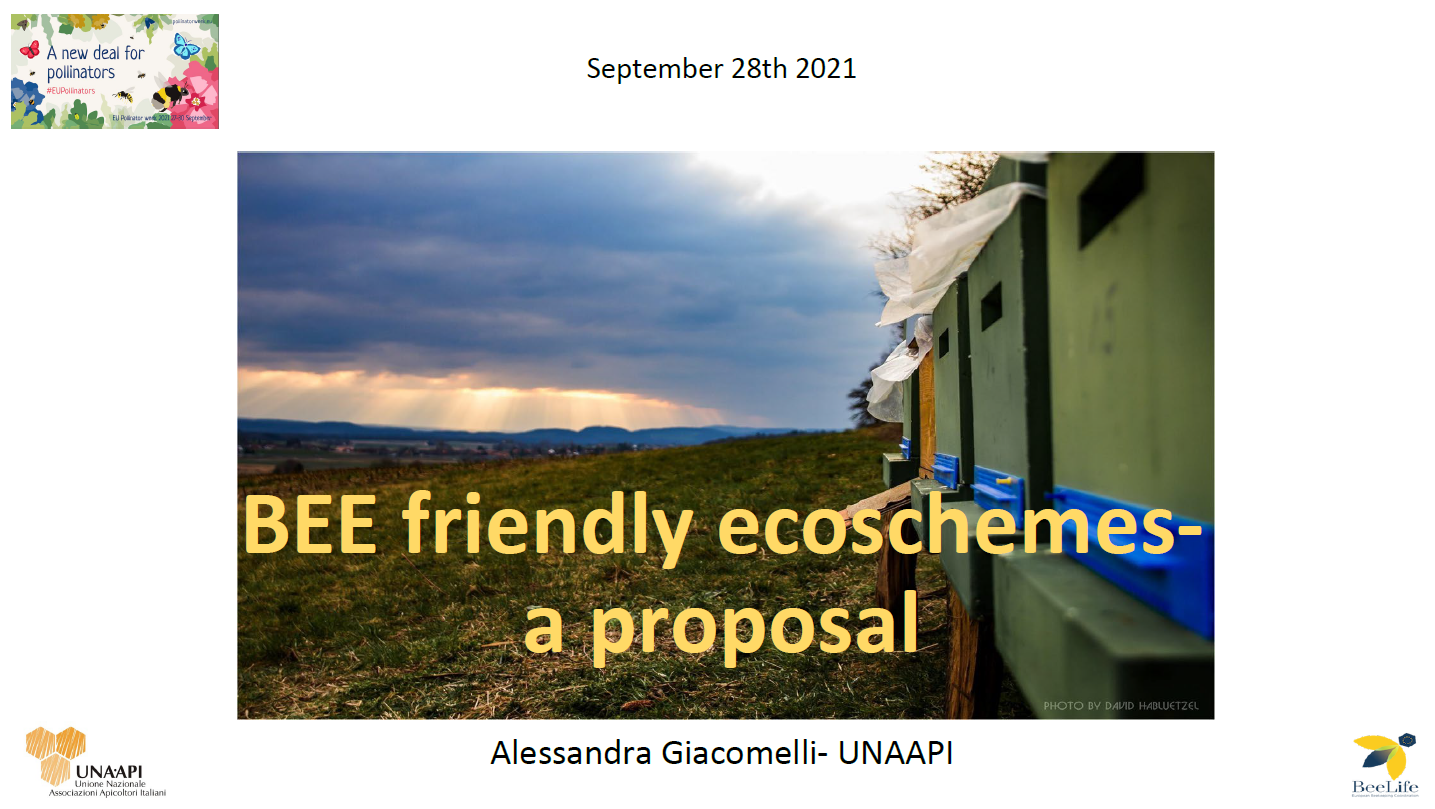 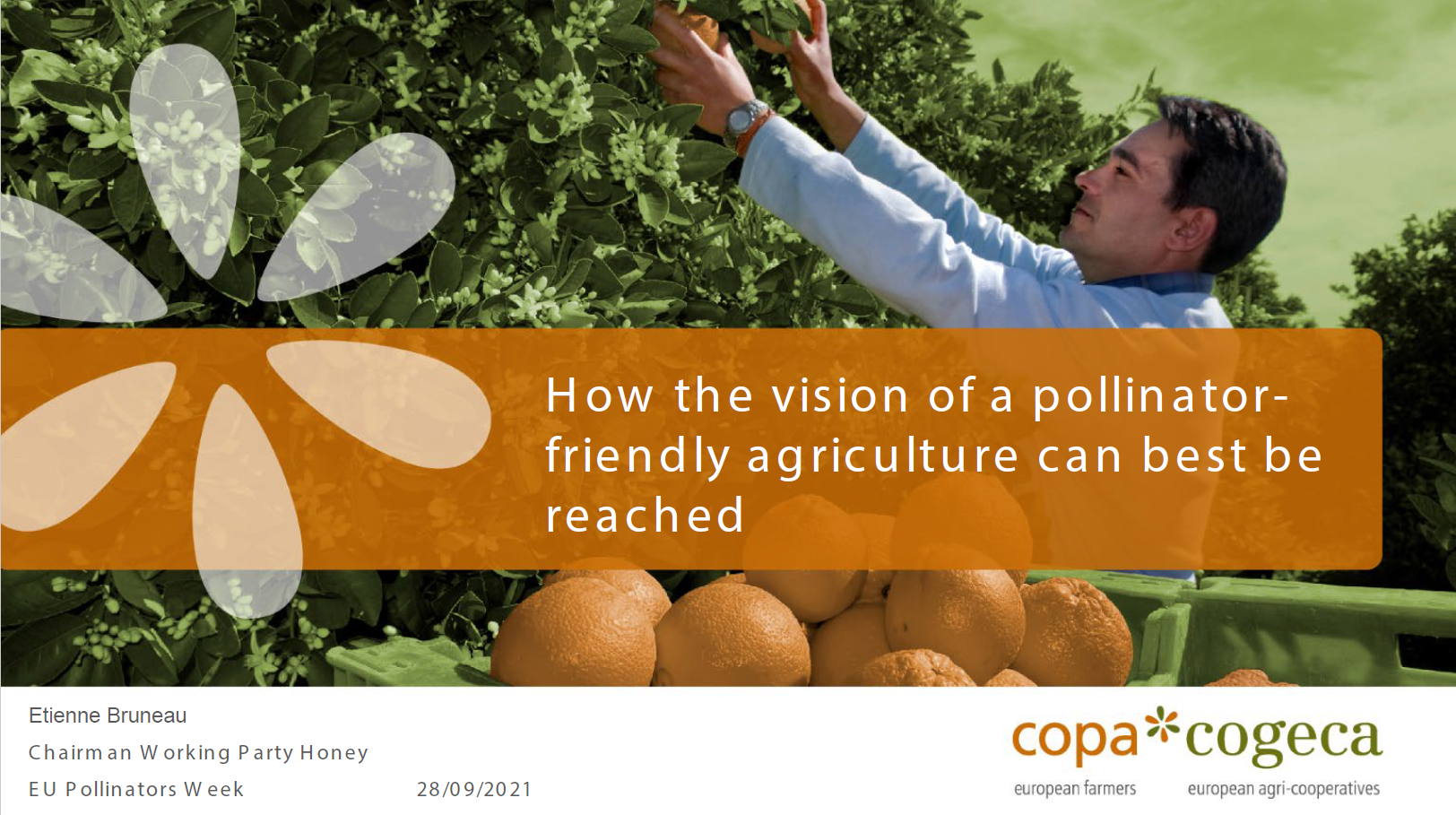 EU actions for pollinators in agricultural landscapes: How the vision of a pollinator-friendly agriculture can best be reached EU actions for pollinators in agricultural landscapes: How Organic Agriculture can contribute to a pollinator friendly agriculture 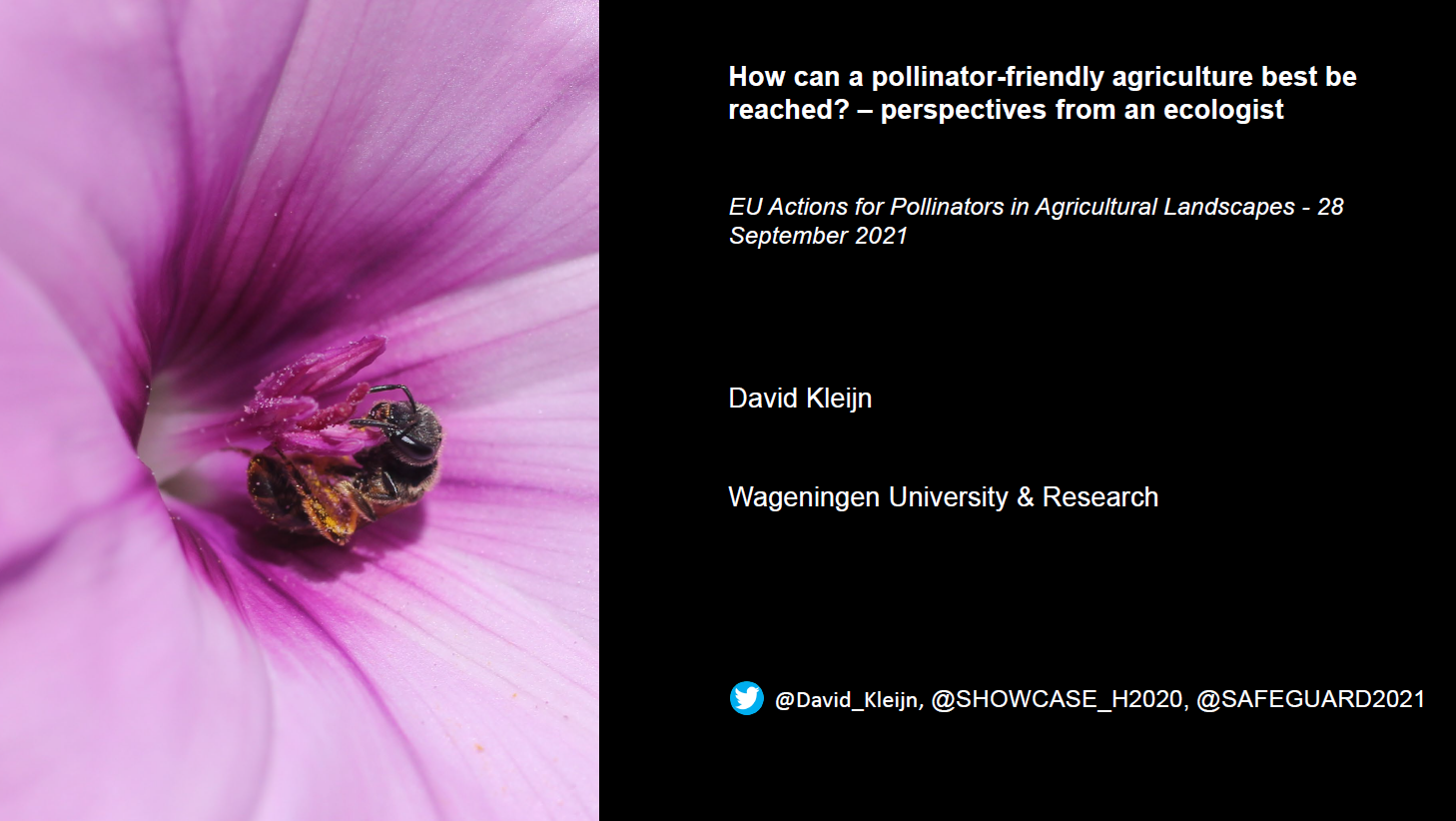 EU actions for pollinators in agricultural landscapes: How can a pollinator-friendly agriculture best be reached? – perspectives from an ecologist 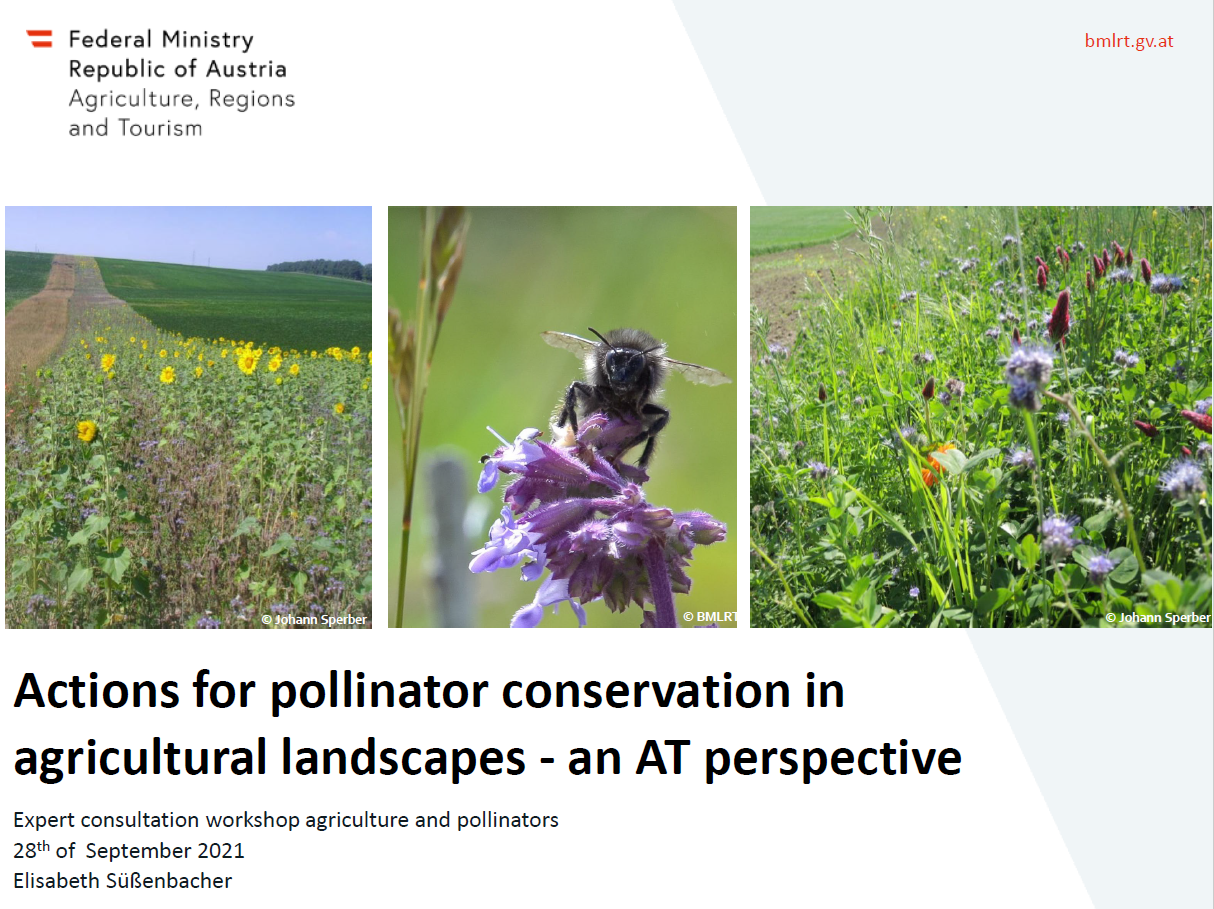 EU actions for pollinators in agricultural landscapes: an AT perspective 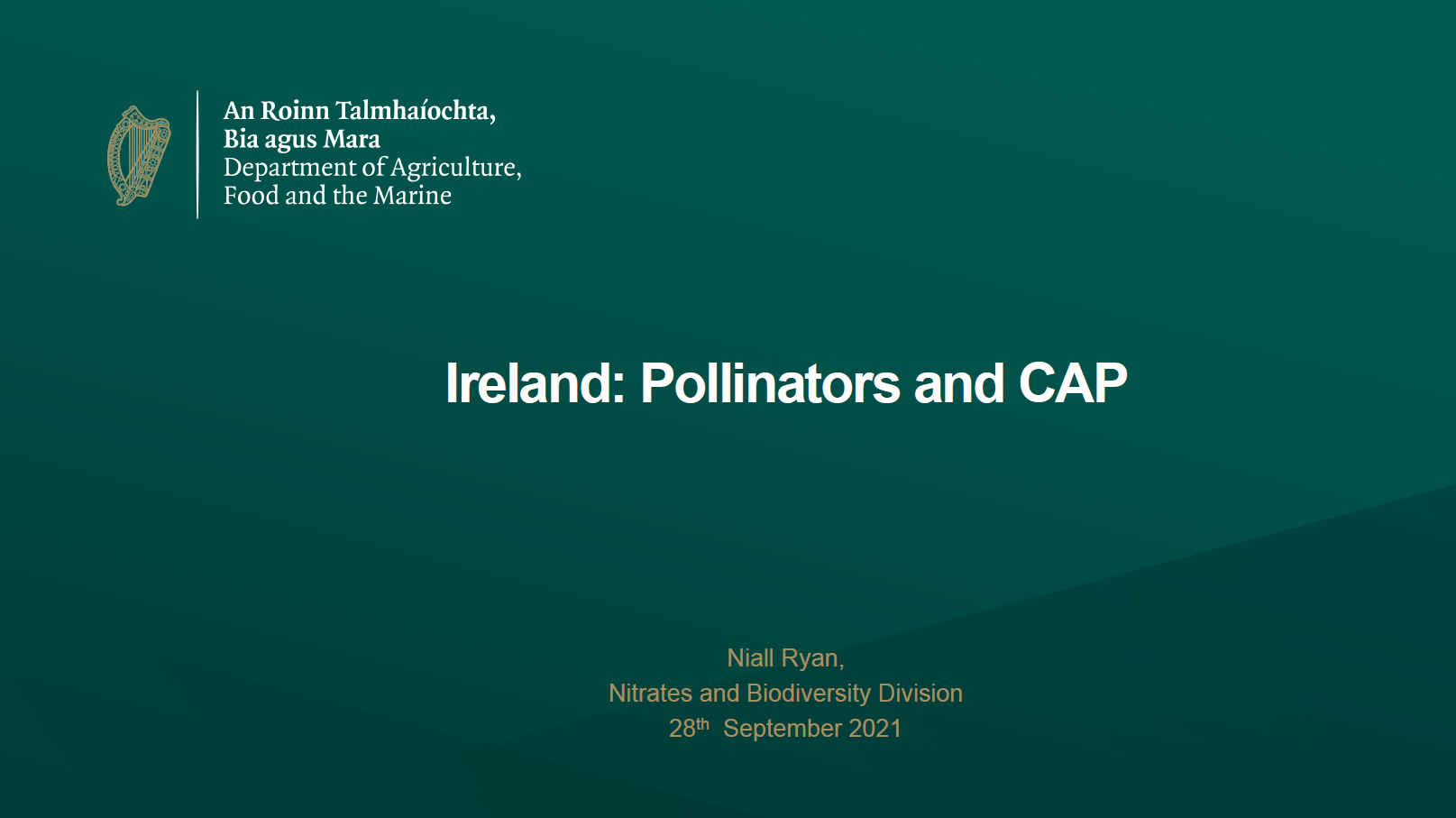 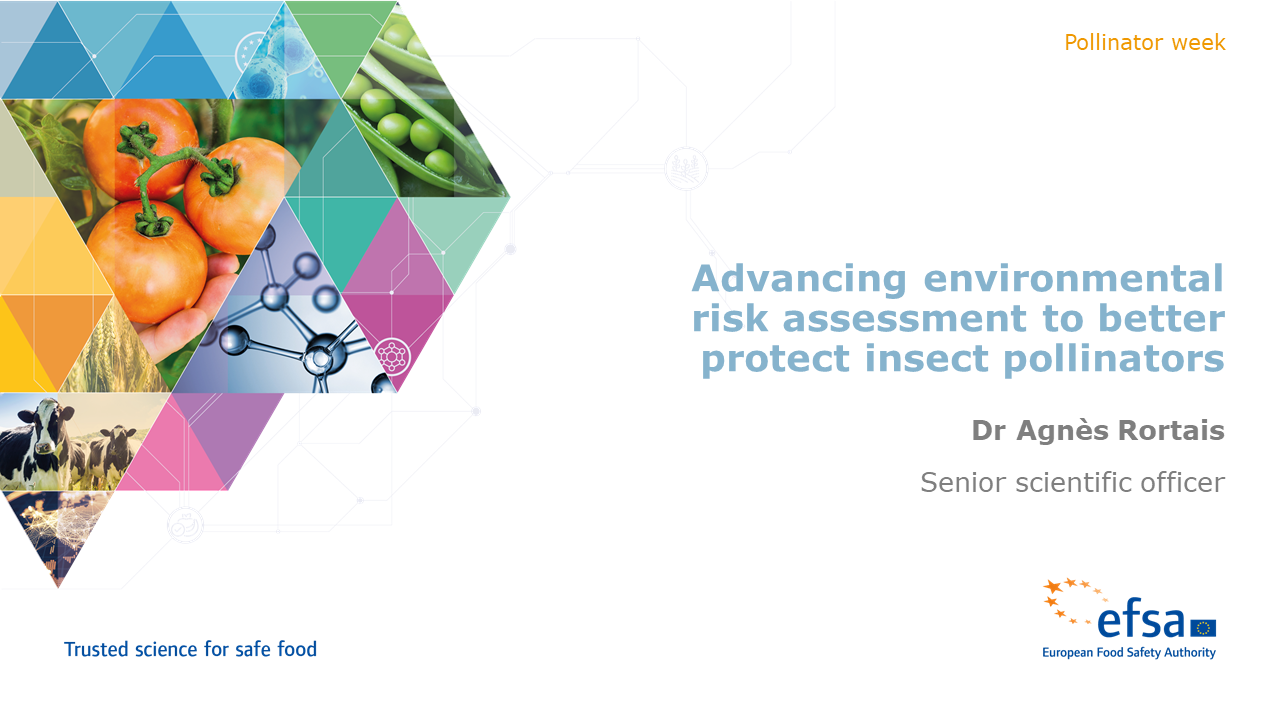 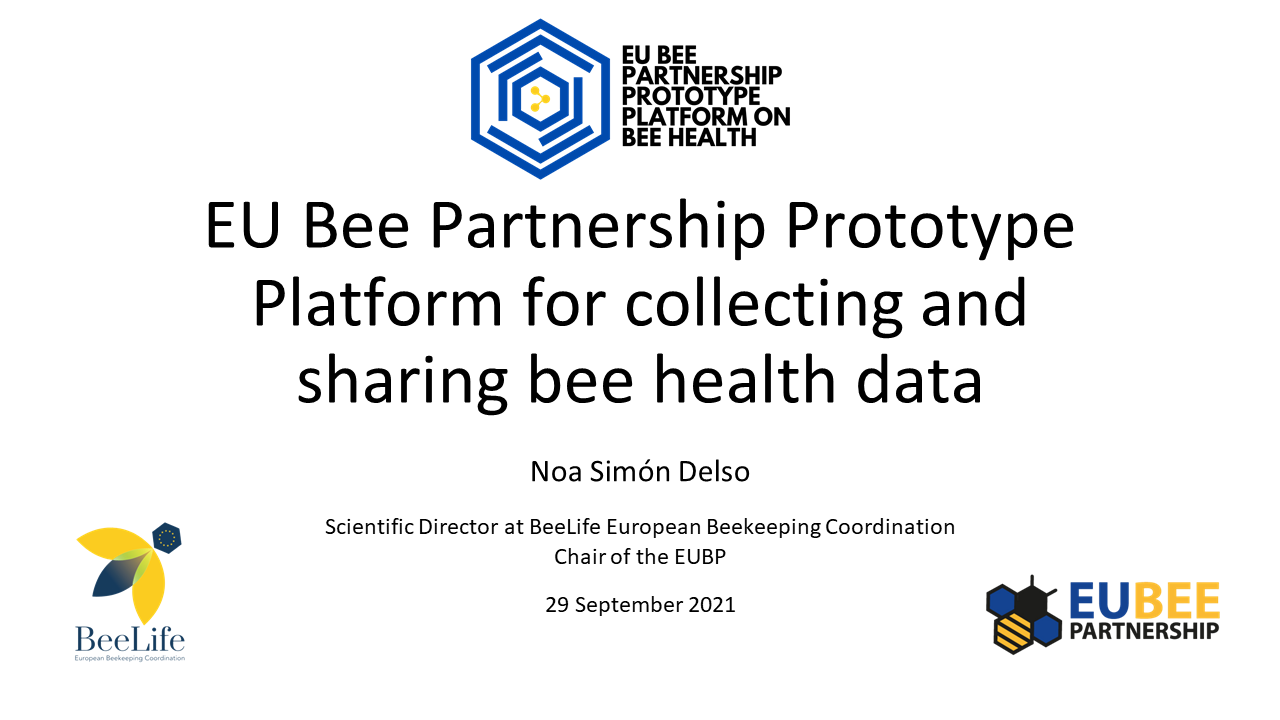 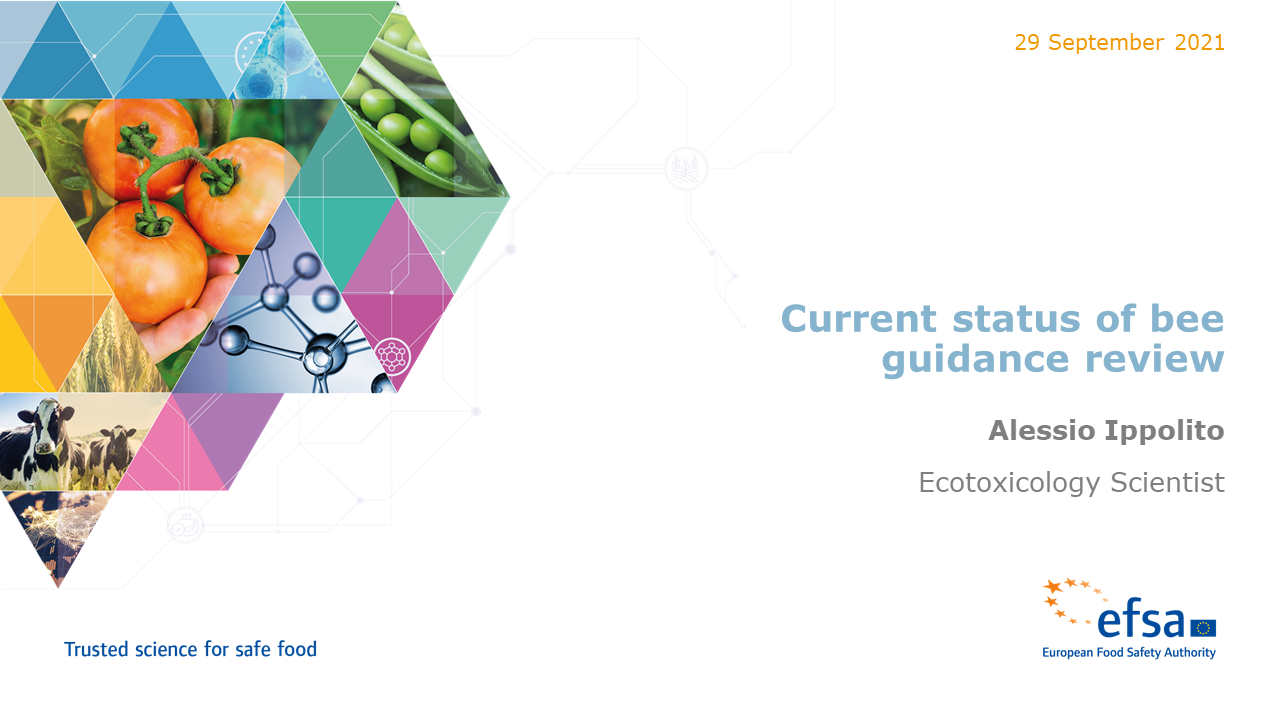 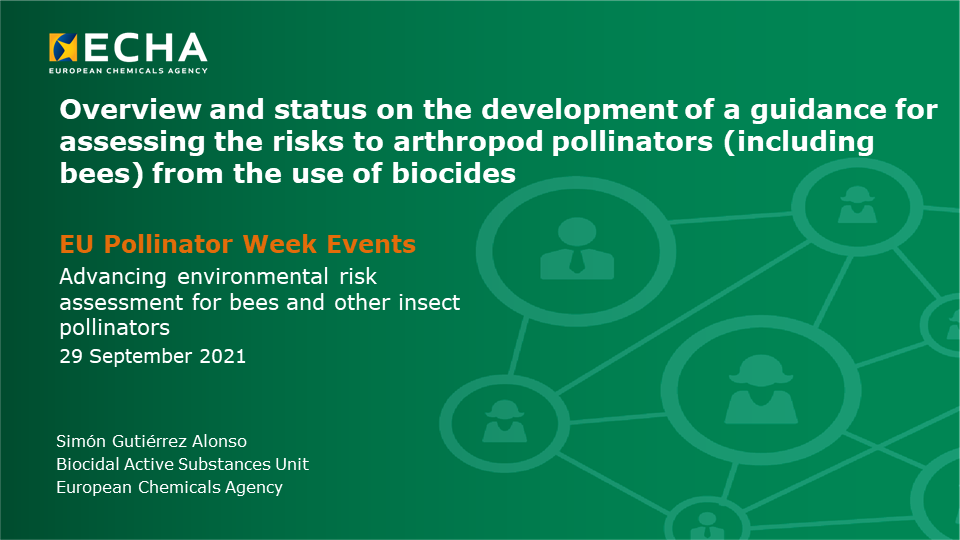 ECHA - EFSA session: Overview and status on the development of a guidance for assessing the risks to arthropod pollinators (including bees) from the use of biocides 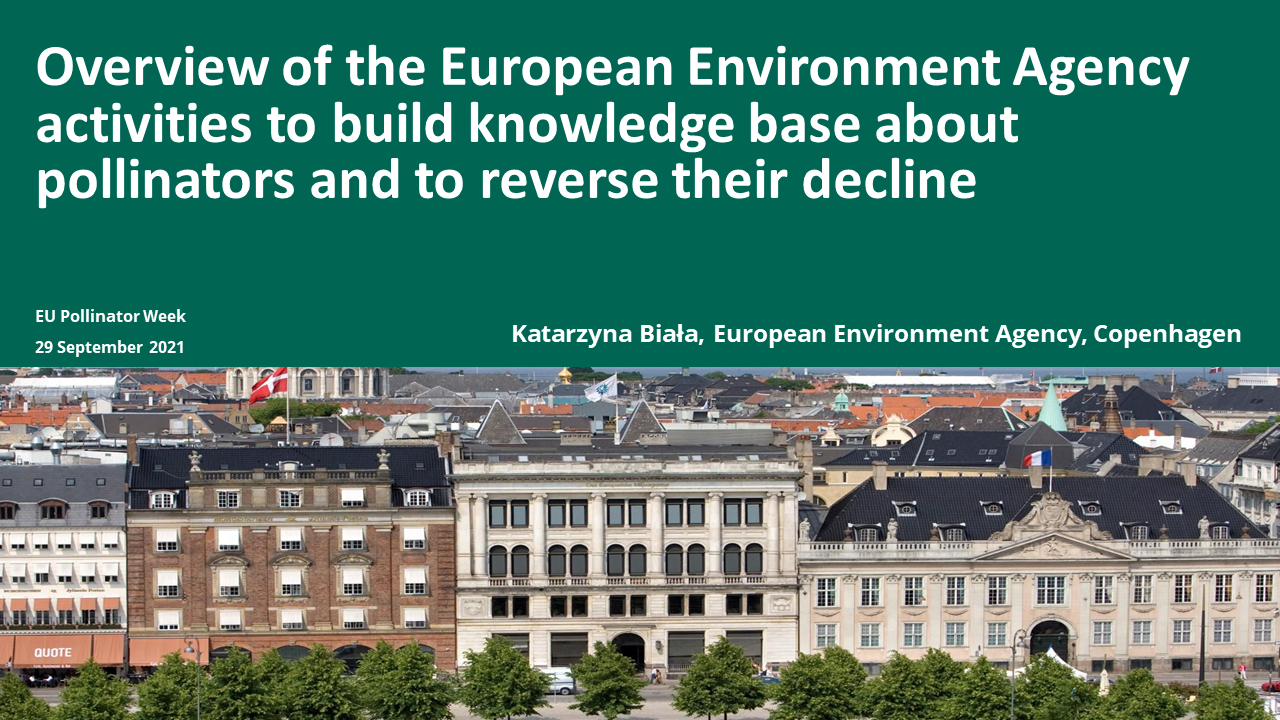 European Research Projects: Overview of the European Environment Agency activities to build knowledge base about pollinators and to reverse their decline 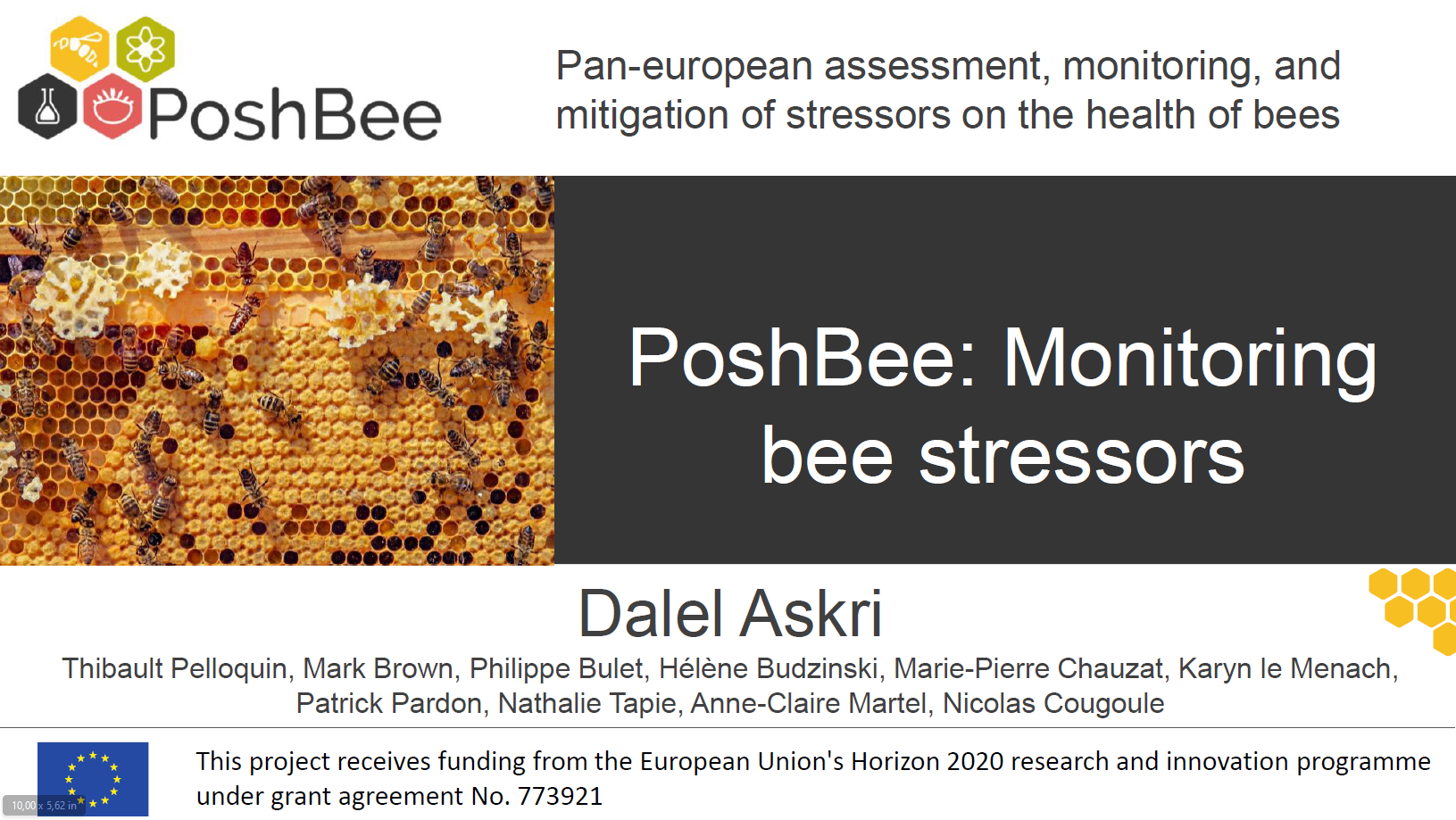 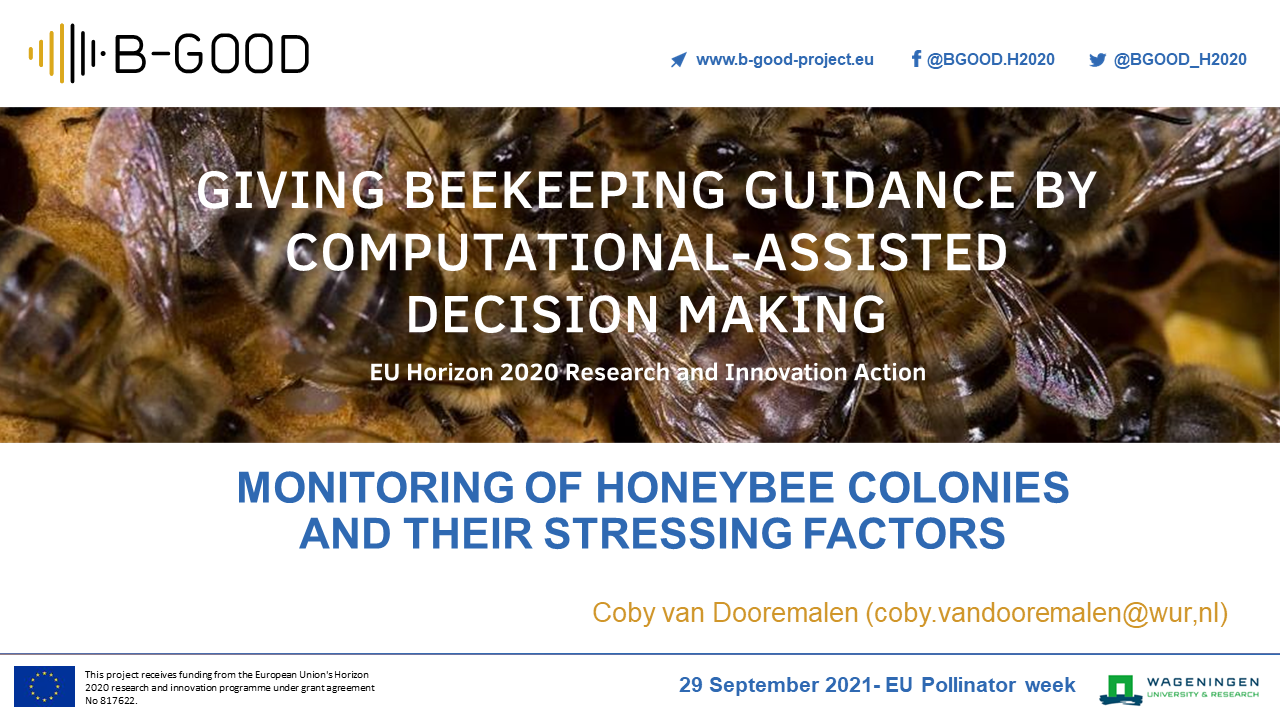 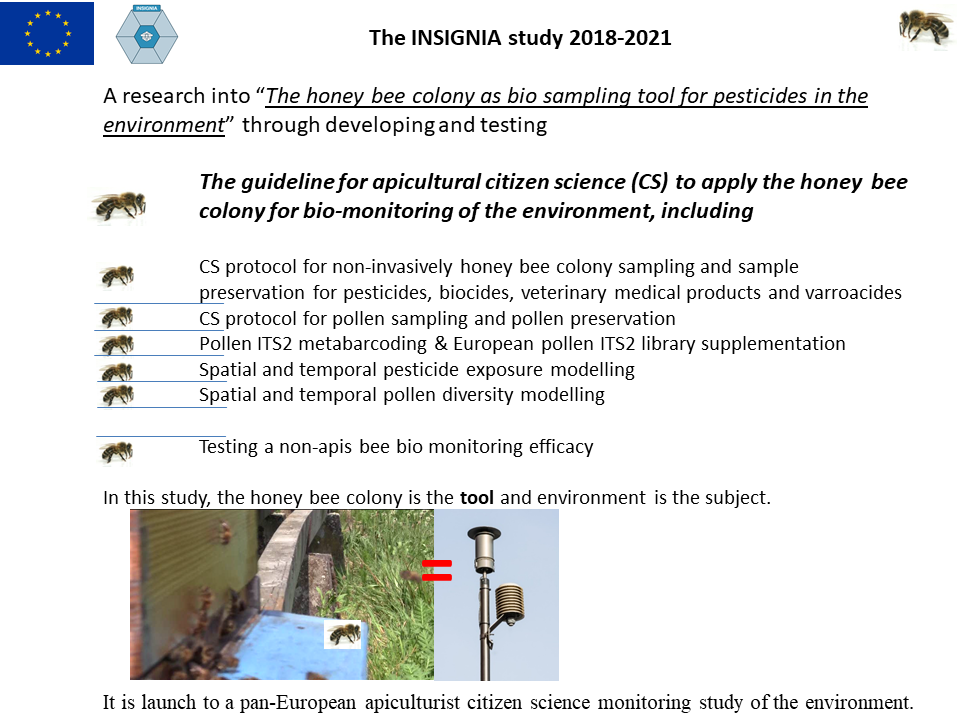 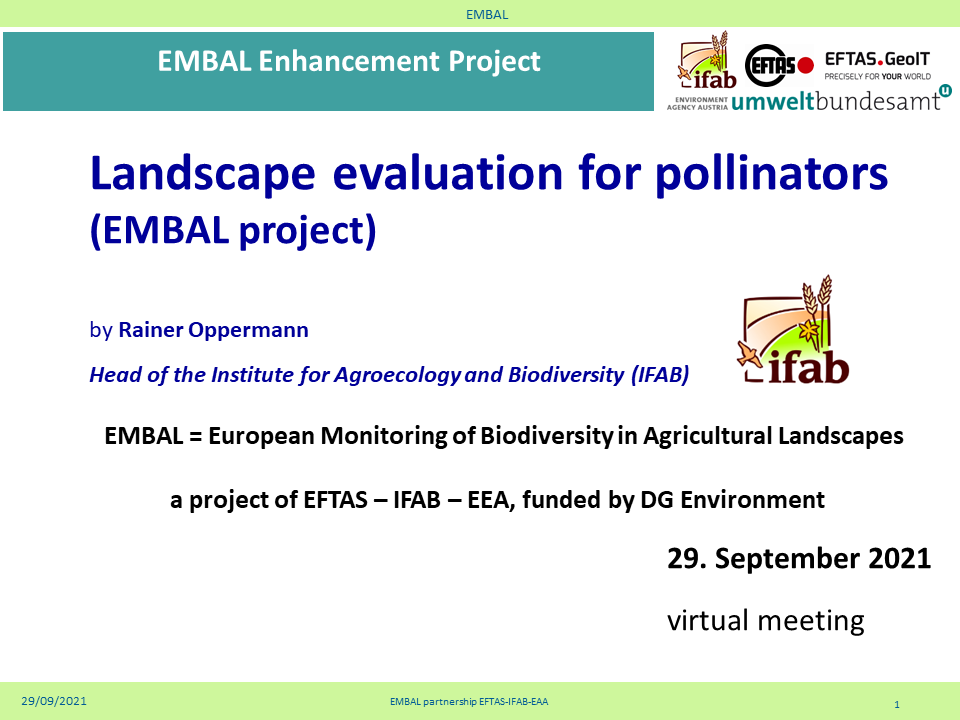 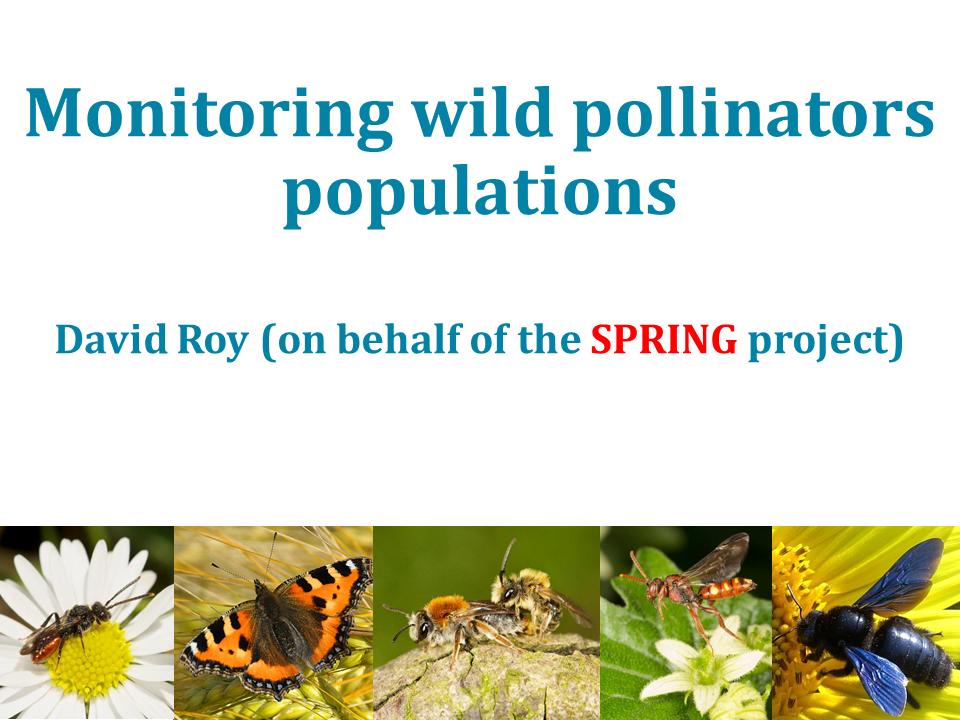 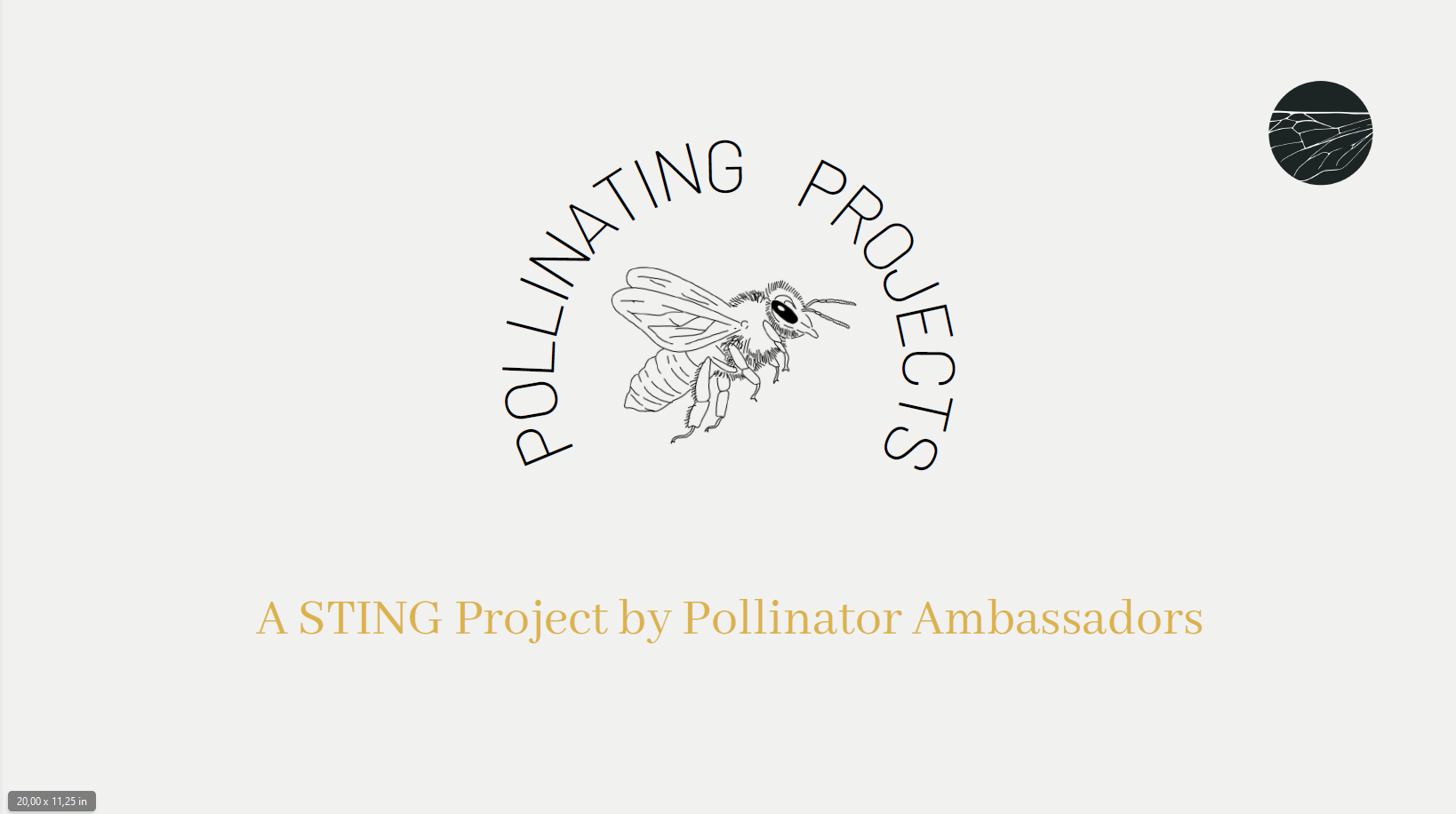 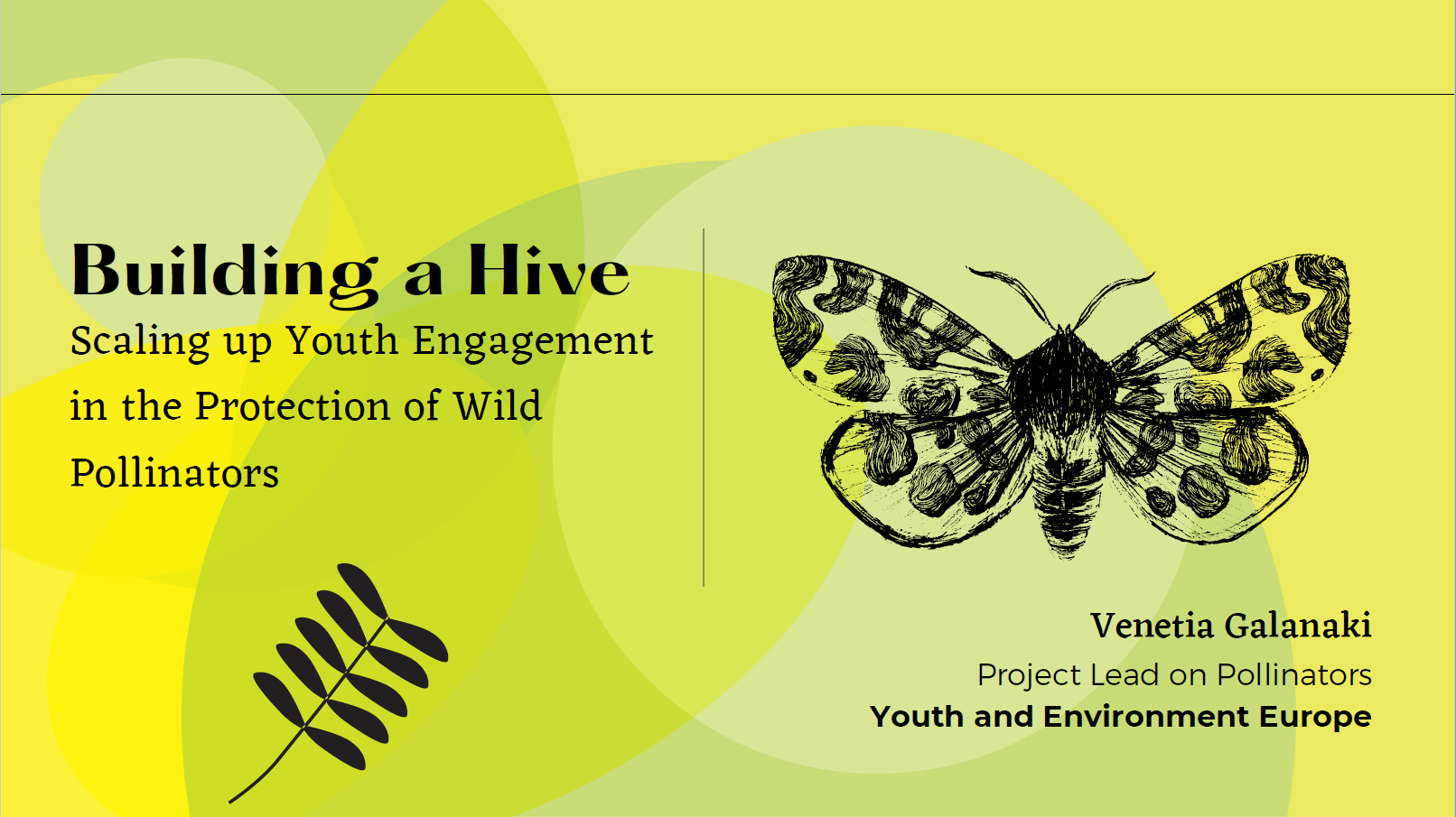 Citizen engagement and monitoring initiatives: Building a Hive: Scaling up Youth Engagement in the Protection of Wild Pollinators 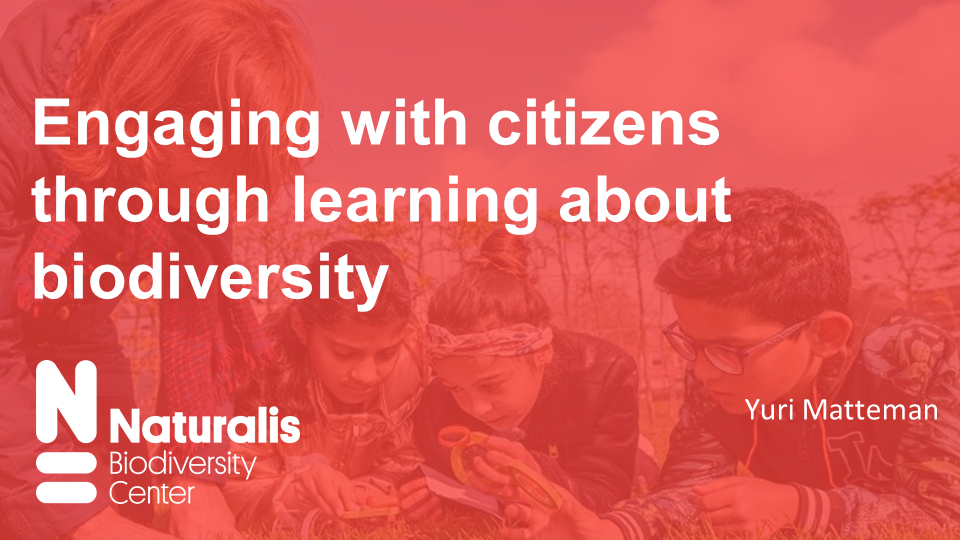 Citizen engagement and monitoring initiatives: Engaging with citizens through learning about biodiversity 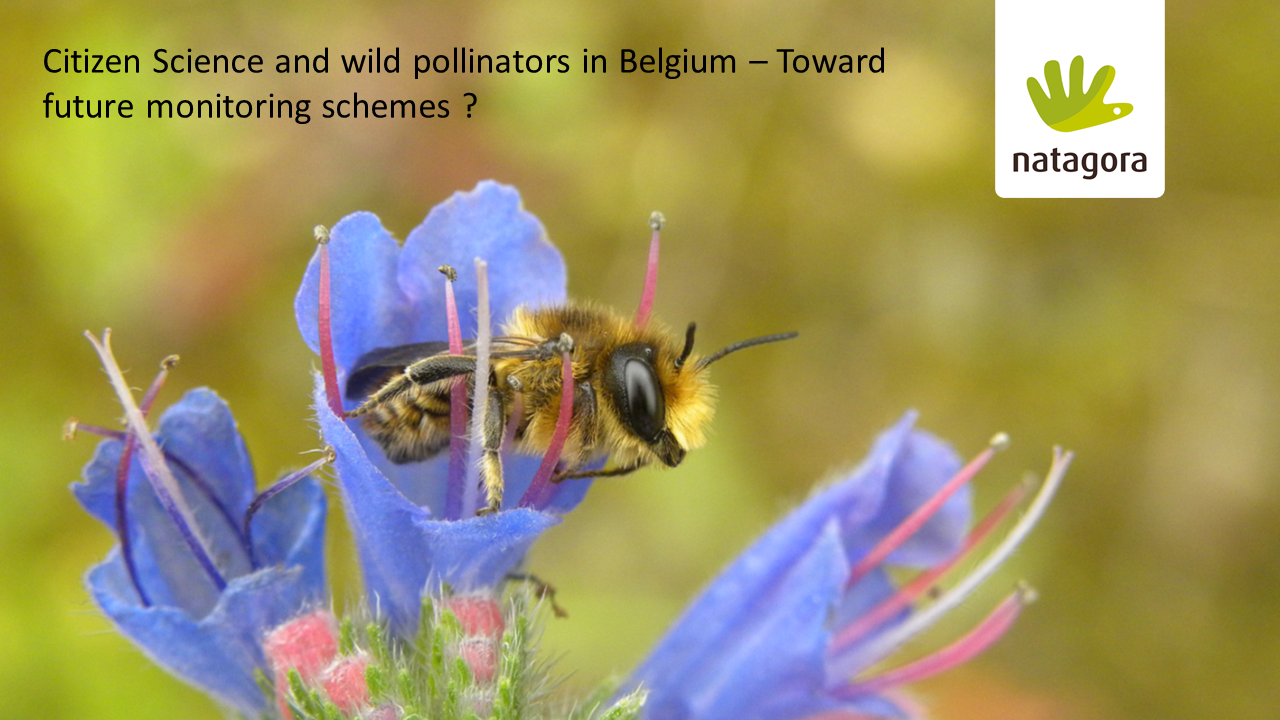 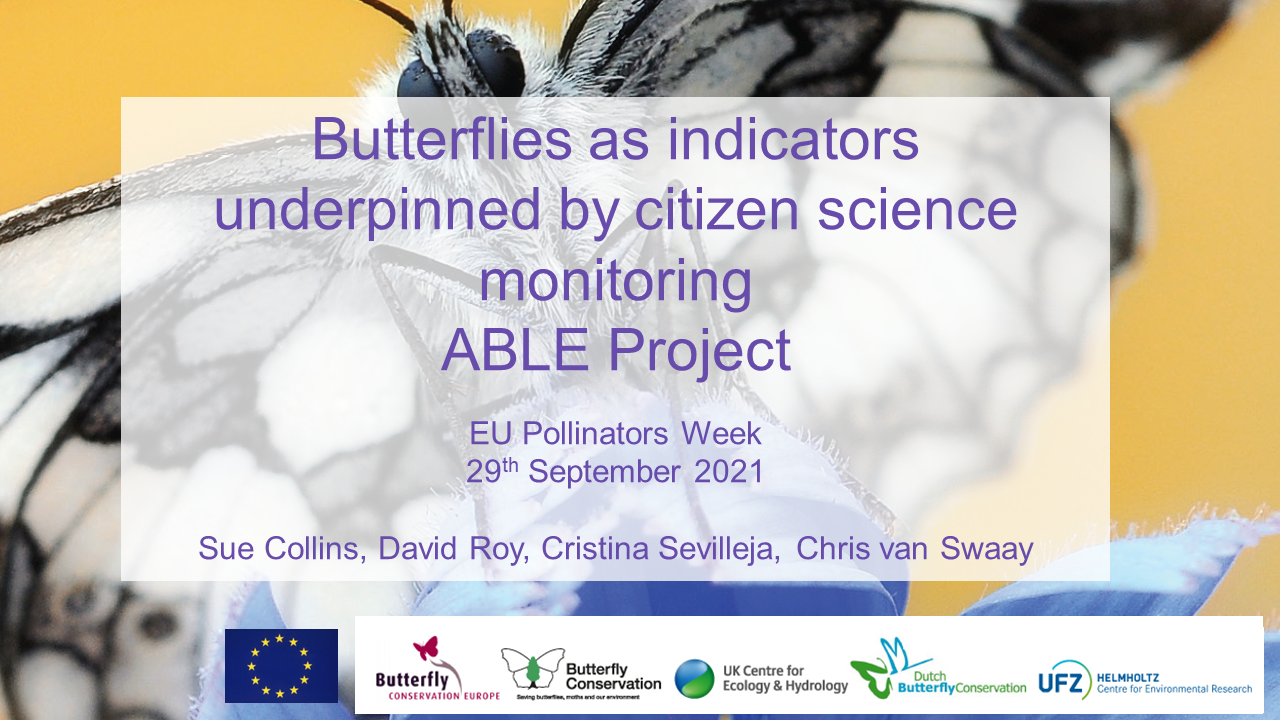 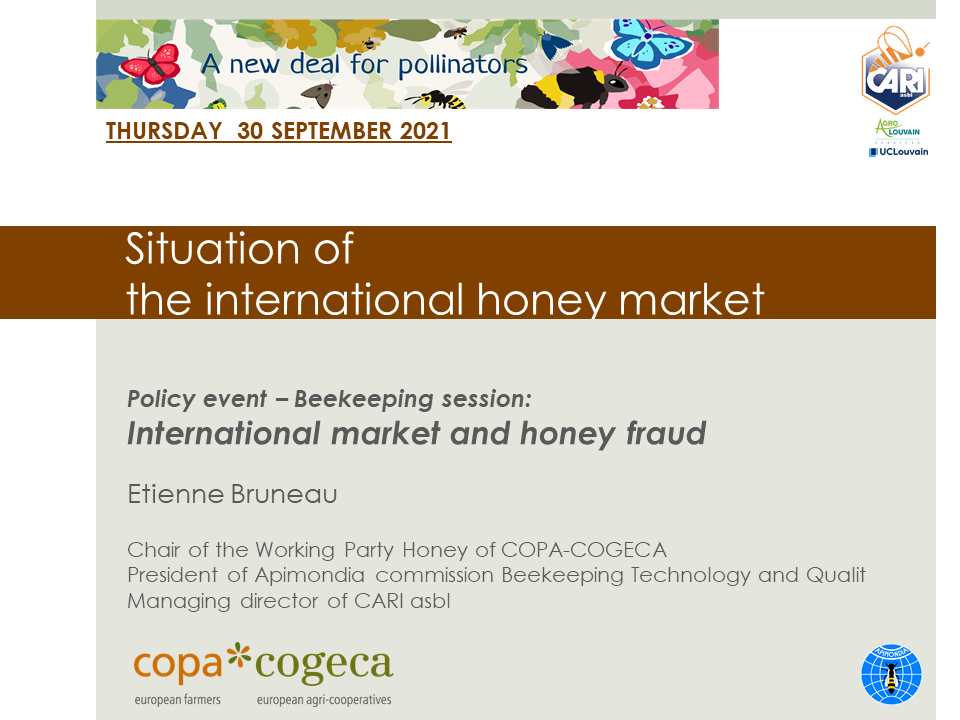 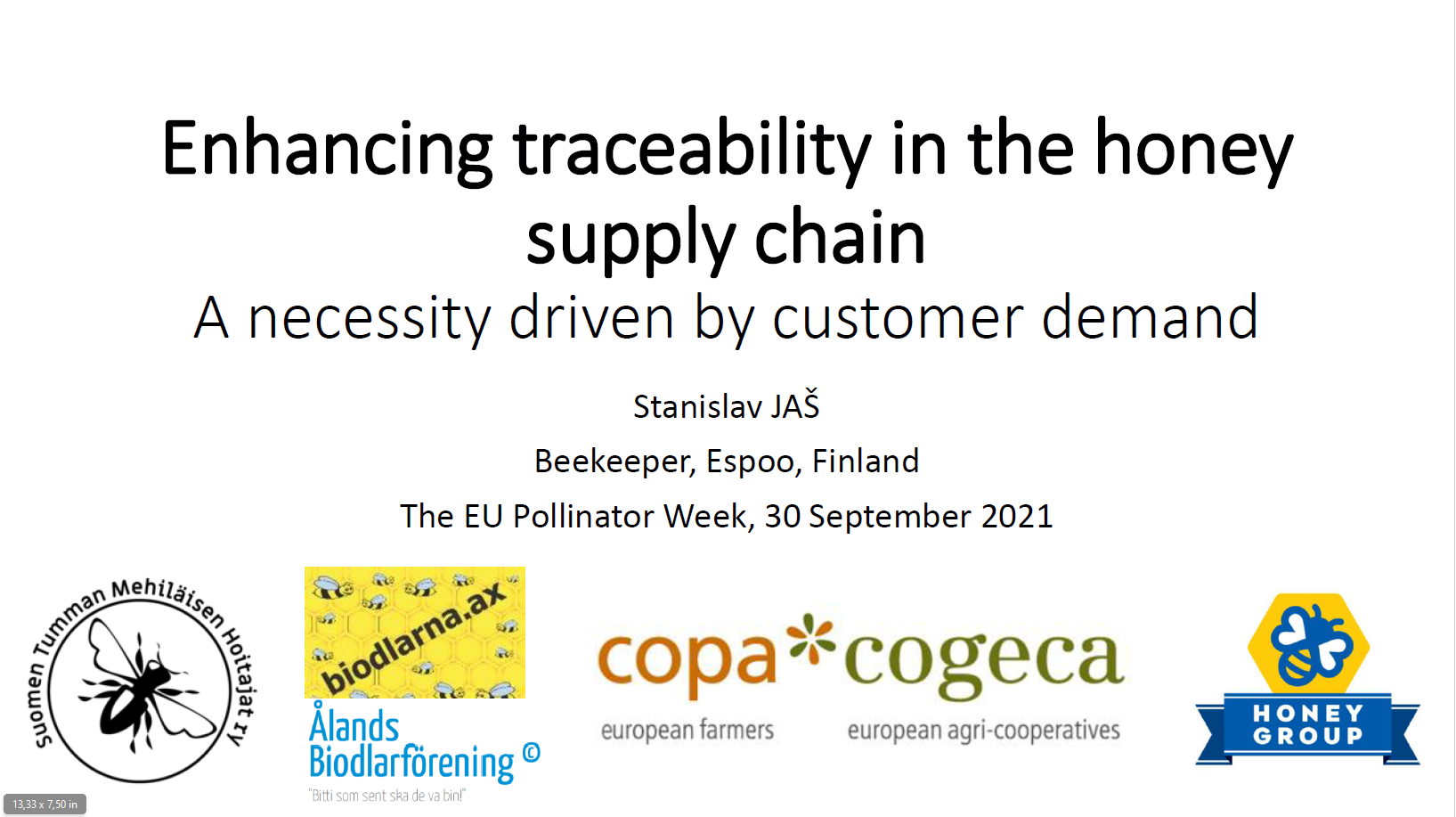 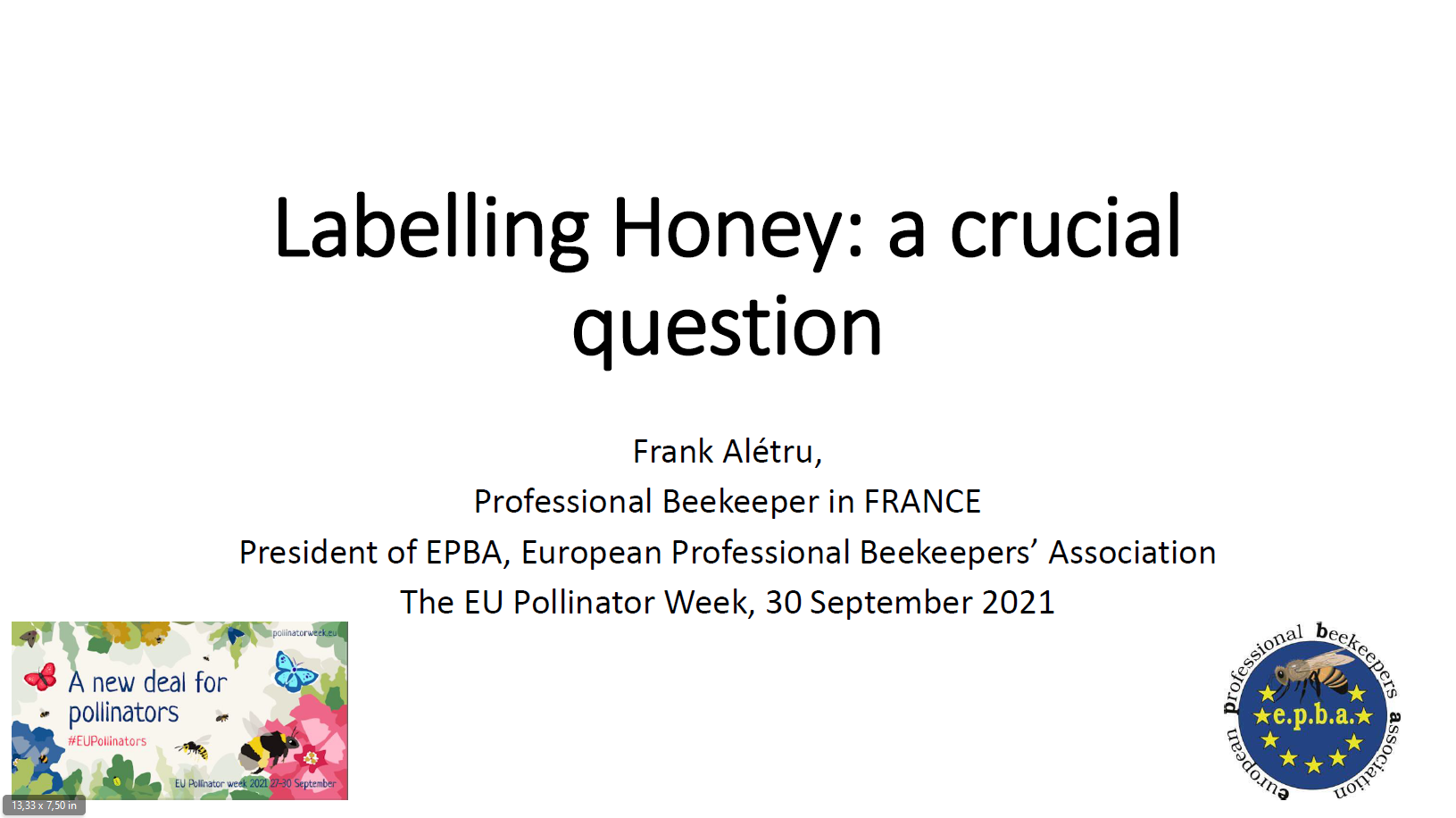 Pledges for pollinators of Members of the European Parliament

Quotes from the MEPs

Ongoing and unprecedented biodiversity and climate crises, continuous overstepping of planetary boundaries. All these are legacies that no one from us, policy makers, may be leaving to young generations. A part of the change should be a New Deal for Pollinators, which builds on the ongoing activities, but goes much further at the same time [...]

For many years now, independent scientists have been warning about the risks of pesticides, especially the systemic ones like neonicotinoids, to bees. Unfortunately the actions taken so far by the European Commission and the Member States have been insufficient to protect bees and other important pollinators. In the meantime, calls from society and representatives to take meaningful action have continued to increase, most recently resulting in the EU citizens' initiative 'Save bees and farmers', which has been signed by 1.2 million citizens. I am confident that the European Parliament will stand united with all of these citizens and will do everything within its power to achieve a better protection of pollinators, including honeybees, wild bees and bumblebees.

Pollinator protection is one of the key issues for the European Parliament and has been for years. In a recent resolution on EU Biodiversity Strategy for 2030, we are calling for an urgent revision of the Pollinators Initiative, which should include a new EU wide pollinator monitoring framework, with robust measures, clear time-bound objectives and indicators including impact indicators and necessary capacity building. We also call on the Commission and Members States that the revision of EFSA Bee Guidance Document should also cover wild pollinators and among other things highlighting the importance of high biodiversity landscape features in agricultural areas.

We are depending on pollinators for our sheer survival. This scientific fact must lie at the core of our policies concerning agriculture, land use and chemicals. We have to accept that neither physics nor ecology are open for negotiations. If we do not act on halting biodiversity destruction, our civilization is at risk. Especially in food production,....”